The Kiwanis Club of Greensburg announced three Greensburg Salem recipients of a $1,000 scholarship 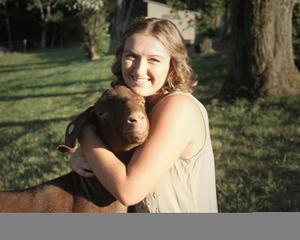 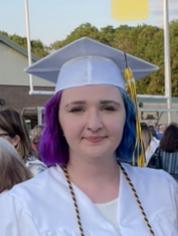 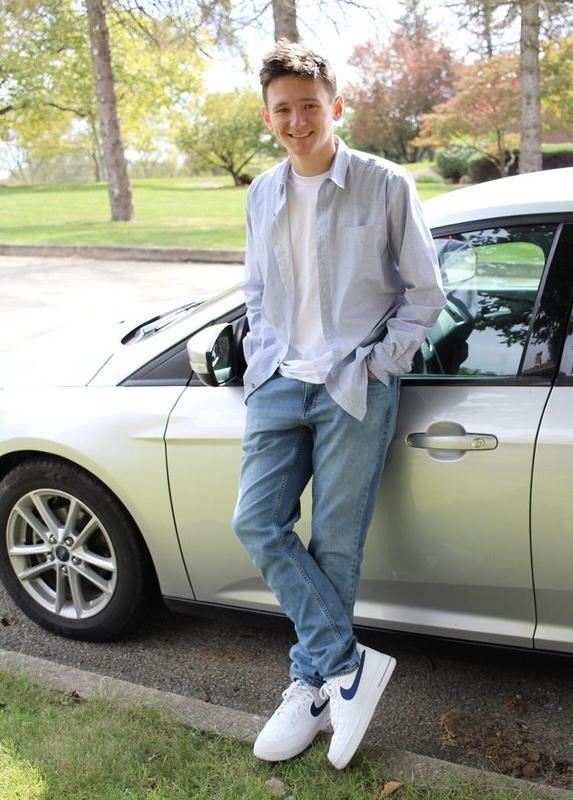 The Kiwanis Club of Greensburg recently announced five local recipients of its $1,000 scholarship. Each year, the Kiwanis Club recognizes five local graduates for their service, academic, and leadership accomplishments. This year's winners come from Hempfield Area High School and Greensburg Salem High School. The scholarship is also open to graduates of Greensburg Central Catholic and Greater Latrobe high schools.
Congratulations go out to these three graduates from Greensburg Salem!
Victoria Sarver is the daughter of Doug and Carrie Sarver and graduated from Greensburg Salem High School. She plans to attend Saint Vincent College to study biology. She was named to her high school’s National Honor Society, and was captain of the high school basketball team and a section leader in band this past year. She has held part-time jobs outside of school and has been involved with 4-H, as well. She was named to the “Women in Science” program at Seton Hill University and participated in the Johns Hopkins Center for the Talented Youth program.
Aspen Jobe, the daughter of Lance and Colleen Jobe, is a 2021 graduate of Greensburg Salem High School. She is currently enrolled the Westmoreland County Community College Nursing Program. As a nurse, she plans to study labor and delivery. While in high school, she was a National Honors Society student and an active member of the Students Against Destructive Decisions Club. Outside of high school she is heavily involved in 4-H, having won many awards at livestock shows both locally and nationally.
Robert Seigenfuse is a 2021 graduate of Greensburg Salem High School where he was a three-sport athlete on the football, basketball, and baseball teams. In addition to being named to the National Honor Society, he was also a leader for the Greensburg Salem MiniTHON program during his senior year. He is the son of Robert Seigenfuse and Jesse & Amy Townsend. He plans to continue his education at the University of Pittsburgh in the fall.